After everything is trading in red in the crypto space, Dogecoin price made a refreshing spike and may even more than double in price by the end of 2022, according to analysts’ long-term price forecast.

Being the original and top meme token, Dogecoin is killing it in the crypto game. DOGE has seen a slight gain of 0.5% as seen in the past 24 hours.

As of press time, DOGE is currently trading at $6.2. Dogecoin is currently the world’s 10th largest crypto in terms of market cap. It has a market capitalization of $8.3 billion which has declined by 2% from its all-time high of $73.8 on May 8, 2021.

Fred Schebesta, founder of Finder, maintains a bullish perspective for DOGE price. He forecasts that the meme coin will end 2022 trading at a range of $0.25 to $0.30.

DOGE for Schebesta is unassailable and should never be undermined being the original meme coin.

“This shouldn’t be underestimated in the world of cryptocurrency where breaking traditional methods for identifying value is a cherished pastime. Investors can likely sit tight knowing that while there will be more, and others will come and go, Doge will forever be the original.”

On the other hand, John Hawkins, University of Canberra Senior Lecturer, is bearish with its forecast of DOGE. He says that Dogecoin is bound to end the year trading at $0.05 or down by 20%.

Hawkins believes that while DOGE is the original meme coin, its price is directly impacted by the controversial tweets of Elon Musk. While it can hoist the coin further up, it’s influence of DOGE price seem to dissipate over time.

CoinMarketCap data reveals that DOGE currently trades at $0.06104, which is 93.896% below the support line. Additionally, DOGE has also shaved off around 5.91% today as well as dropped by 9.80% over the past week.

The meme coin’s current market cap is a miserable number compared to its all-time high of $85 billion seen on May 5, 2021.

At the beginning of the year, many analysts were extremely bullish and believe that DOGE price will hover to $0.92 or close to $1 by the end of 2030 but to date, the predictions have now moved at $0.54. 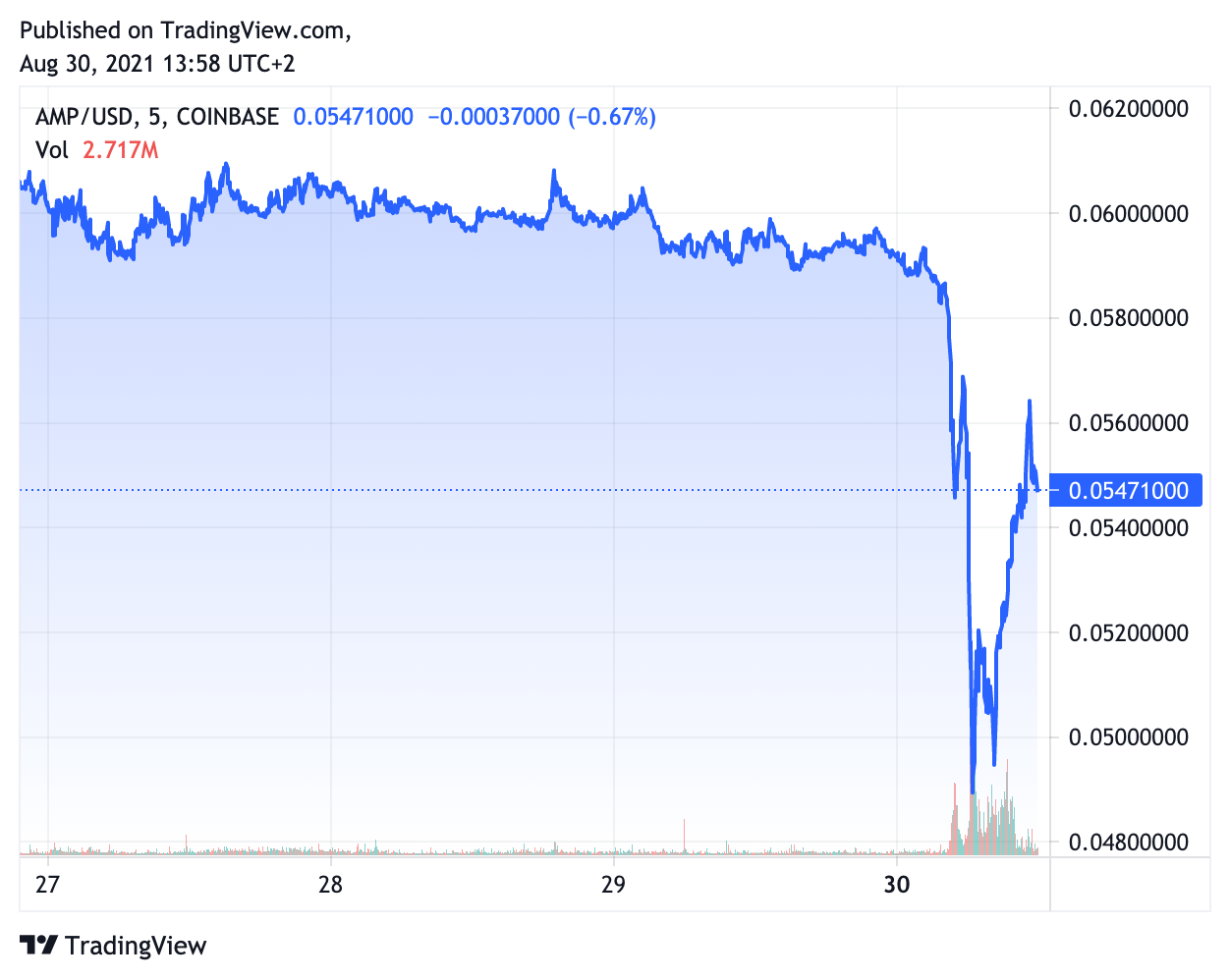