Cryptojacking in the finance sector went up by 269% in the first half of this year, cybersecurity firm SonicWall reported.

The finance sector, which used to experience nearly the least numbers of cryptojacking incidents, faced the highest number of attacks this year, the report stated.

In fact, the number of cryptojacking attacks in the finance sector was 5X more than that of retail, which faced the second highest number of attacks, the report stated. This was despite the fact that the retail sector, which saw a 63% increase in attacks this year, was least affected by cryptojacking until last year.

Cryptojacking refers to the unauthorized use of people’s devices, like smartphones, tablets, laptops, or computers, to mine cryptocurrency. Such attacks are meant to remain undetected by victims.

Overall global cryptojacking volume went up 30% year-over-year to 66.7 million attacks in H1 2022, the report said. However, the average percentage of victims targetted by cryptojacking in H1 2022 was lower than in H1 2021.

The fall in cryptojacking volume in Q2 is in line with data recorded over the past few years and is known as the “cryptojacking summer slump,” according to the report. Therefore, based on data from previous years, SonicWall expects cryptojacking attacks to remain lower in Q3 and increase again in the fourth quarter on 2022.

Why cryptojacking is on the rise

With the steep rise in ransomware, governments are cracking down on ransomware operators by creating awareness and through enforcement efforts. This has increased the heat for ransomware criminals who are turning to cryptojacking, which carries less risk, the report claims.

For instance, the developer of the AstraLocker ransomware code decided to turn to cryptojacking amid growing government scrutiny earlier this month.

In ransomware, criminals block access to a computer system and demand ransom for handing over controls again. This involves heavy communication with victims, whereas, in cryptojacking, victims may never detect the attack. This means ‘lower risk,’ even if it means less pay, the report claimed.

“It [cryptojacking] has a lower potential of being detected by the victim; unsuspecting users across the world see their devices get unaccountably slower, but it’s hard to tie it to criminal activity, much less point to the source,” Terry Greer-King, SonicWall Vice President for EMEA, told Tech Monitor.

As long as the opportunity to make money from quietly mining cryptocurrency is available, cryptojacking will continue. And with increasing pressure on ransomware operators, it is possible they also follow in the footsteps of AstraLocker developers, the report said.

The post Cryptojacking in finance soared 269% in H1 2022 appeared first on CryptoSlate.

Is Vitalik Buterin about to jump from Ethereum to Bitcoin? new crypto currency 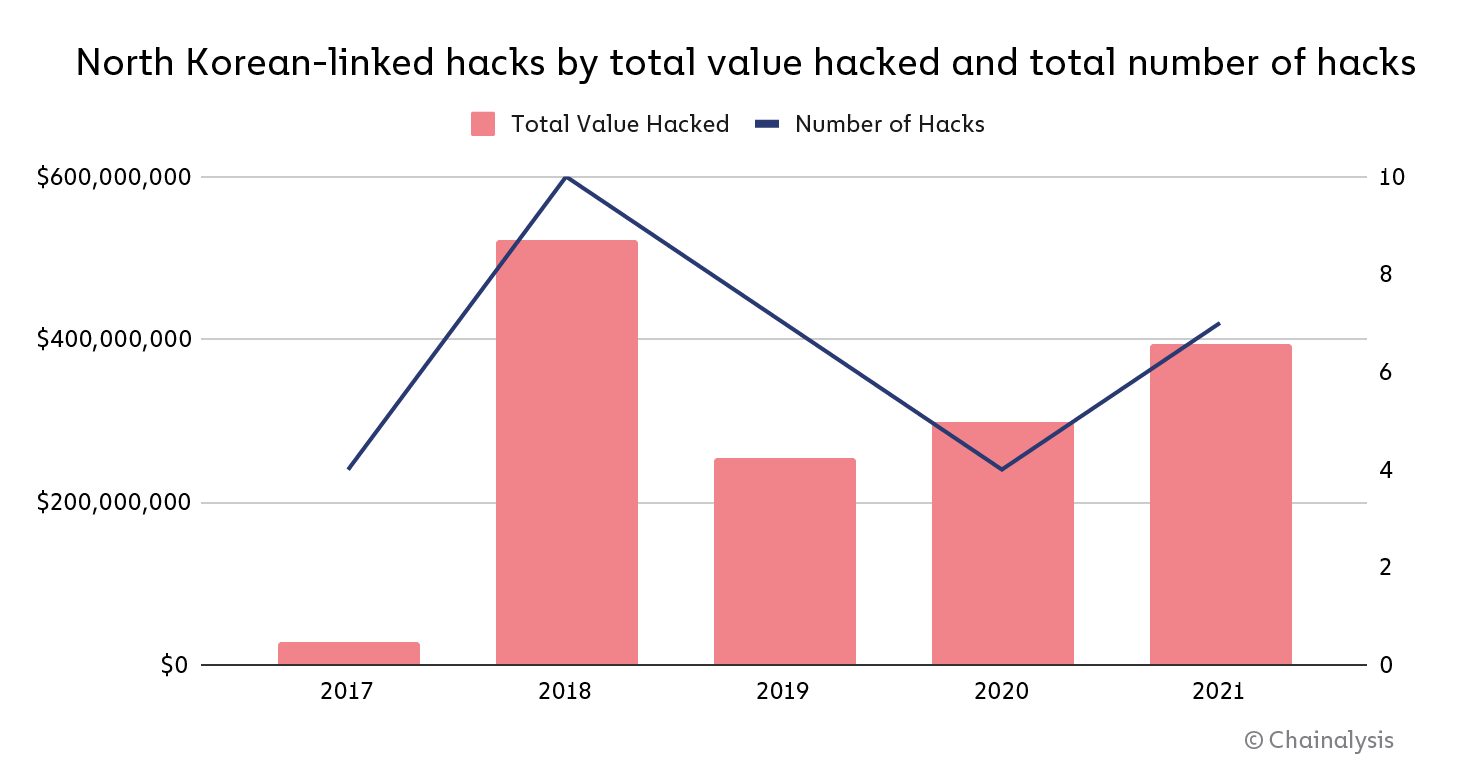