Popular meme cryptocurrency Dogecoin (DOGE) has increasingly become connected to several illicit activities such as terrorism financing, Ponzi schemes, and child sex abuse, according to a new report by Elliptic.

The blockchain analytics company revealed in its report that the meme coin popularized by Elon Musk had become a popular choice for bad actors to facilitate transactions in the millions.

While the vast majority of this activity consists of fraud, scams and Ponzi schemes, it also includes the most serious types of crime, including terrorism financing and vendors of child sexual abuse material (CSAM).

In July 2021, Israel’s National Bureau for Counter Terror Financing issued a seizure order against 84 crypto addresses believed to be associated with the Hamas group. One of those wallets contained $40,235 in Dogecoin.

Additionally, the analytics company also discovered that a small but growing number of CSAM vendors on the darknet and outside now receive Bitcoin. Elliptics only identified $3000 in Dogecoin, which is a small amount.

But it warned that this could represent a growing “appetite for criminal actors to adopt a wide range of crypto assets to avoid notice.”

Several darknet markets and malware campaigns also accept Dogecoin. Elliptics identified darknet services such as Just-Kill that still accept Dogecoin while others no longer accept it.

Besides terrorists, far rights extremist groups also appear to have taken a liking for cryptocurrencies, including Dogecoin. These groups, far-rights blog sites, news, and video sharing platforms, use Dogecoin to raise funds when they can’t use traditional methods.

This discovery is similar to the revelations of the Financial Action Task Force last year about far-rights groups using cryptocurrencies such as Bitcoin and privacy coins.

However, Ponzi schemes, theft, and fraud appear to be the biggest illicit use of Dogecoin. Elliptics claim to have identified over 50 cases where criminals cashed out millions of dollars in Dogecoin.

Popular instances include the alleged theft of $119 million in Dogecoin associated with a Turkish Ponzi scheme last year. In 2020, the Chinese government also seized more than $20 million DOGE in the $6 billion PlusToken Ponzi scheme.

No, USDD Is Not De-pegged Below $0.97, Tron DAO Insists new crypto currency 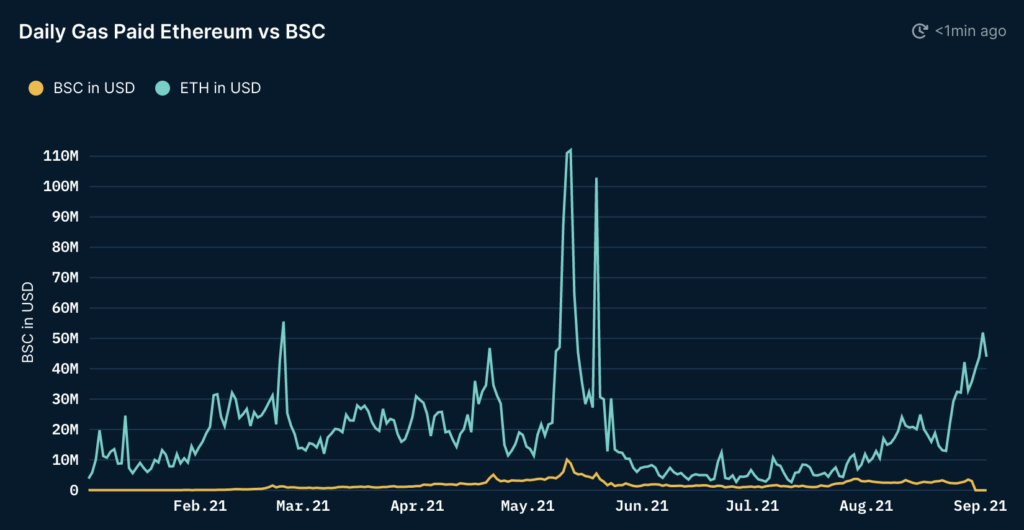