As the name suggests, this technology relates to transaction finality, which refers to the point at which relevant parties consider a transaction to be finalized, and, is therefore irreversible and unalterable.

In theory, more efficient finality reduces latency, meaning network users can have a greater degree of certainty in a quicker time frame.

According to @WatcherGuru, the FOB upgrade is currently running on a private testnet. This tweet was later re-tweeted by the VeChain Foundation.

ICYMI: #VeChain announced its upgrade to Proof-of-Authority 2.0 is live on a private testnet.

VeChain rolled out Phase 1 (of 3) of its Proof-of-Authority (PoA) 2.0 consensus mechanism in November 2021, calling it the “World’s Greenest Consensus.” This phase introduces a verifiable randomness function that randomly assigns nodes to produce blocks or process transactions, incentivizing nodes to act in good faith.

Phase 2 refers to incorporating a committee-endorsed block-production process which reduces the chances of a network fork. Therefore, minimizing delays and quickening network throughput.

The current phase, finality, is the third and final component of the consensus upgrade. As mentioned, this will bring greater efficiency to transaction finality through:

Chief Scientist at the project, Peter Zhou called “the finality gadget” a milestone and a significant step forward for the chain in terms of combining advanced security with a “high standard of performance.”

It’s a huge milestone for #PoA2. With the finality gadget, #VeChainThor blockchain is going to provide the state-of-the-art security while maintaining its high standard of performance.

Following the announcement of FOB, VeChain has experienced a consistent uptick on the daily chart.

The post VeChain Proof-of-Authority: ‘Finality with One Bit’ upgrade live on testnet appeared first on CryptoSlate. 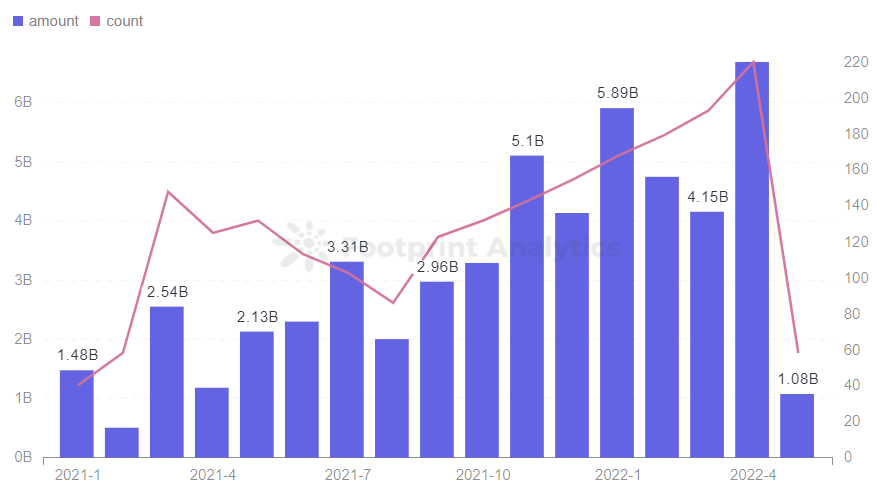