Solend, a Solana-based lending platform with over $1 billion in deposits, has voted on a governance proposal to take over a whale’s account so that funds can be withdrawn instead of automatically liquidated on the open market. Disturbingly. users have been incentivized to vote with “50K SLND distributed proportionally among voters through an airdrop.”

The proposal was launched on June 19, 2022, at 08:33 AM and was passed by 3:45 PM. This gave the whale only seven hours to view, read and vote on the proposal. However, Solend had attempted to communicate with the wallet owner numerous times over the past few days. The DeFi platform put a message on Twitter as well as sent an on-chain transaction with a memo saying:

“keeping users funds is Solend’s top priority. Please reduce your position such that your liquidation threshold is under $18.50 in the next 24 hours, or we’ll have to explore other options. Contact us at security@solend.fi.”

Potential fallout for the market

The wallet makes up 95% of the SOL deposit pool, and 88% of the USDC borrows, making it the most significant account by quite some margin. Due to the volatility in the market, Solend is concerned that “If SOL drops to $22.30, the whale’s account becomes liquidatable for up to 20% of their borrows (~$21M).” Solend fears that a DEX market sell of this position would cause further disruption and:

“could cause chaos, putting a strain on the Solana network. Liquidators would be especially active and spamming the liquidate function, which has been known to be a factor causing Solana to go down in the past.”

However, it is not unreasonable to think that a $21 million market sell on a blockchain with an $11 billion market cap and a 24-hour trading volume of over $2.1 billion should be absorbed without “chaos.”

In fact, the Solend team announced that in “the worst case, Solend could end up with bad debt” as a justification for taking over a user’s account on a supposedly decentralized platform. A yes vote allows Solend to “temporarily take over the whale’s account” to “mitigate risk.” The exact wording from the proposal is shown below.

“Enact special margin requirements for large whales that represent over 20% of borrows and grant emergency power to Solend Labs to temporarily take over the whale’s account so the liquidation can be executed OTC.”

Further, Solend claims the “intent is to allow the liquidation to be handled gracefully OTC with, e.g., 3% slippage vs. on a DEX with 46% slippage.” Yet, no information on how much of the OTC trade will be made public is known. The concern is that after 20% of the position is liquidated in a market sell order, the price of Solana could drop further and thus smash other circuit breakers leading to an unwinding of the entire $191 million Solana position.

Further, given that there is insufficient liquidity to absorb the market order on any Solana DEX, Solend would end up with a net loss on its USDC loan. Currently, a $21 million swap of $SOL for $USDC would result in a 61% price impact. Trades over $2 million SOL appear to have a price impact of over 10%. However, the issue is undoubtedly related to bad management from the Solend team in not anticipating this when initially taking on the whale’s position.

The proposal has now passed, and therefore, the DAO granted permission for a smart contract upgrade that allows Solend to take over the whale’s account. The options were to enact the “special margin requirement” or “do nothing.” There was no language suggesting further options or strategies that could be implemented; take control or do nothing. Users were also incentivized with an airdrop for voting on the proposal with only one thought-out course of action. Solend did not request users vote ‘yes’ to claim the airdrop, but the ethics of the approach are undoubtedly questionable.

“In general be careful about visiting any site that’s not http://solend.fi. This is an exception though.”

Asking users to visit a site unknown to them but then say, ‘this time it’s ok.’ It sets a dangerous precedent. Should their Twitter account ever get compromised, an attacker could now use the same language to defraud community members potentially.

The tragic nature of this story is absurd in its inability to follow proper security, governance, and financial management. Here is a summary of the situation and Solend’s actions;

Offered a loan that, if liquidated, would leave it with “bad debt.”
Used its first-ever DAO governance proposal to take over a user’s account
Created a proposal with just 8 hours to vote on a Sunday morning
Paid users in native tokens for voting on the proposal
Had their governance platform offline during the proposal
Linked users to an unknown URL via Twitter to connect their wallets to vote
Will now liquidate the user’s wallet by moving funds into an off-chain OTC block trade
It sets a precedent that DeFi platforms can take over your account if they deem it appropriate

DeFi stands for decentralized finance, and it is hard to argue that taking over a user’s account is in keeping with the spirit of decentralization. Solend is now using one rule for one user and a different set of rules for everyone else. Further, this user is a significant whale in their ecosystem. If the wallet owner withdrew all their funds from Solend, the TVL of the platform would tank. Regardless of whether the move mitigates a broader market risk, this is an example of the rich being treated differently from the rest of the users.

Solend is treating this wallet special because of the value it holds. The platform also announced that “there will be a grace period for 3oSE…uRbE to reduce their leverage by themselves.” Smaller account holders do not receive said grace period, but again, they do not have their accounts taken over by the platform itself.

“While this is a crazy, radical solution, and while it flies in the face of the DeFi ethos, it is probably one of the better options in terms of market impact and protocol health. Sadly we don’t worry about concentrated risks like a big whale account on the way up – only down.”

Should a DeFi platform be able to take control of a user’s account in principle? Is Solend attempting to protect the ecosystem or simply changing the rules to save themselves? The situation is undoubtedly a dangerous precedent for crypto and one that could have a much broader impact as the bear market continues.

CryptoSlate reached out to Solend and its founder, Rooster, but neither responded to our requests for comment.

What is BBP on the example of Nominex new crypto currency 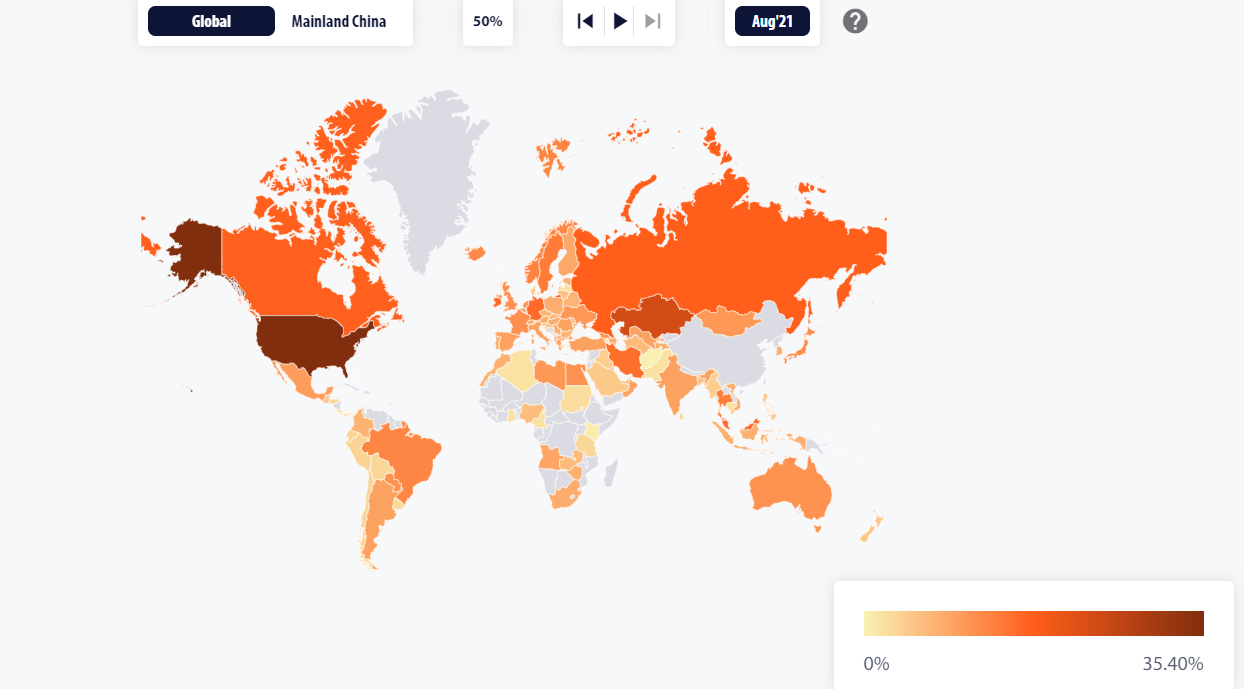 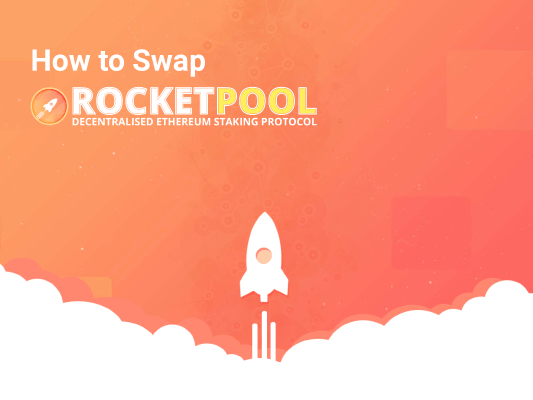 How to Swap Rocket Pool on CoinStats new crypto currency