CryptoSlate recently caught up with Nischal Shetty, Founder of India’s biggest crypto exchange WazirX to discuss layer 1s, the human role in blockchain, validator responsibilities, proof-of-stake governance, and decentralization. With the recent chaos with the governance of Terra Luna and the imminent Ethereum merge, we asked Nischal for his insight into the on-chain voting and how blockchain can do better.

There has to be a real concern when multi-billion dollar chains like Terra cannot successfully pass a simple governance proposal or have to resort to off-chain voting. The dream of a decentralized crypto ecosystem we were promised did not come with a caveat that on-chain votes were really only guidance for validators. Ultimately, after an on-chain vote for a proposal validators can still choose to ignore the result and do their own thing. It is for this reason that decentralization is so important. If a set of validators with enough staked assets group together and decide to conduct private off-chain voting they can. CryptoSlate took these concerns to Nischal and below is his response.

Akiba: There’s a lot of talk about the best L1, new L1s, and the growth of sidechains and L2s… it seems PoS has been accepted as the governance system of the future – why do you believe this is?

Nischal: Proof-of-Stake fosters the core idea of decentralization in its mechanism. The power is not concentrated to a few operators and provides an opportunity for more actors to take part in the consensus. The community has more decision-making power and all contributors are fairly compensated. All token holders have equal voting rights and collectively arrive at decisions.

The mechanism also supports complete transparency and resource sharing for all members to take informed decisions at each step of the process. The core model always strives to provide autonomy to the stakeholders and operates on trust for any implementation of changes. The community members are more aligned with the objectives and ideas of PoS and collectively work towards a common goal on terms decided by them. As compared to the Proof of Work mechanism, PoS is also more scalable and consumes less energy.

Akiba: I’ve been watching the LUNA crisis closely as I’ve reported on it almost daily. I was surprised to hear that the results of governance votes still require trust. An on-chain vote doesn’t automatically update code – why is that and is this normal across other L1s?

Nischal: Decentralized governance is a fairly new concept. Just like the Internet initially had speeds of 100 Kbps to today 100 Mbps and now reaching Gigabits, on-chain governance is just starting to take shape.

The first attempt at governance is to allow the community to vote for key decisions. Once the decision is voted, there is human intervention by the core project team to implement this decision. For bringing decentralized implementation, Governments will need to start recognising DAOs as legal entities. Post that DAOs can directly employ people and such employees can implement the decisions of the community.

There’s a lot of room for improvement in the entire on-chain governance process and over time I’m sure the crypto community will adopt the best practices that emerge from various experiments.

Akiba: Validators have to upgrade after a gov vote. The code used may be checked by the community but doesn’t go to another vote to verify its accuracy. Again, we’re nowhere near trustless here – shouldn’t code upgraded be included into a gov prop and automatically be upgraded on a yes vote?

Nischal: This is definitely something that can be improved upon over time. However, it also depends on how the code is structured. True decentralized code is open source and anyone is allowed to contribute. You cannot simply change the code, or sneak something into the code since it’s available for everyone to view and verify. By running another voting for code changes brings in further delays and complexity. It may be premature to try such a change.

Akiba: I get that we’re reducing the layers that require trust but it seems like there are still fundamental areas of POS that rely on trusting core developers and validators. Is this good enough?

Nischal: Validators secure the Proof-of-Stake ecosystem and make it more reliable and efficient. They authenticate each node and communicate within their network to ensure elimination of bad actors through mutual consensus. The entry process for new validators is also lenient which widens the pool.

Another factor is the accountability and ownership among the community. Validators once selected have to ensure the process is executed. If a validator does not hold up to the standard behavior of the community, he is given a penalty which could include removal from the mechanism altogether. With everything being recorded on blockchain, a single validator does not have the power to implement his decisions but rather work with the community to reach a collective goal.

Akiba: Is PoS consensus not relying too much on trusting validators? If delegators’ votes are just guidance then do they really matter?

Nischal: We don’t consider DPoS to be completely decentralized as only a few validators are allowed to participate. However in PoS, anyone can become a validator. That’s the same as PoW.

Akiba: As blockchain gains more power and impact; if we are relying on validators being trustworthy then I think we are being naive. When laws are only guidance how often do politicians simply do what’s best for themselves? We will start to see the same with validators if it’s worth enough money/power

Nischal: Validators do not have the entire power to dictate the mechanism of the PoS. Since a validator’s stake is the determinant of their position, only a considerable amount of stake will give validators concentration of power. When a token is built on the key aspects of Web3, it becomes difficult for validators to make more decisions that they are entitled to simply because it becomes costly to have more and more stake.

This brings me to the important part. Each validator has the same power to create blocks on the network. Since staking is an incentive in itself, the validator does not act out against the interests of the network since each of them have invested value in the system.

Nischal clearly has a deep understanding of the underlying mechanisms of blockchain and his answers are truly insightful. It is clear that even the most prominent figures in crypto believe proof-of-stake has a long way to go in terms of its development. Even Vitalik recently had an identity crisis recently where he questioned many of his assumptions about blockchain.

One of the most interesting aspects of Nischal’s interview is his comparison of Delegated proof-of-stake and pure proof-of-stake. With the delegated version token holders delegate their tokens to assigned validators who vote on their behalf. Pure proof-of-stake allows anyone to become a validator, often with a low barrier to entry. Binance Smart Chain for example has just 21 validators on its network. This means that it is fairly straightforward for enough validators to group together to decide to, for instance, halt the blockchain.

The Terra Luna blockchain was halted in a very similar manner during the recent crisis. Terra had many validators but due to it being a dPOS chain they were able to collaborate to halt the chain through conversations on Telegram. The decision to restart the chain was also made internally via a private Telegram group. There are obviously pros and cons to a dPOS network, however, the fact remains that proof-of-stake is far from perfect. Proof-of-work blockchains such as Bitcoin do not suffer from these concerns. Proof-of-stake is clearly in vogue at present but unless it can continue to innovate on its core governance principles it could run into some unsavory problems as we move closer towards mass adoption. 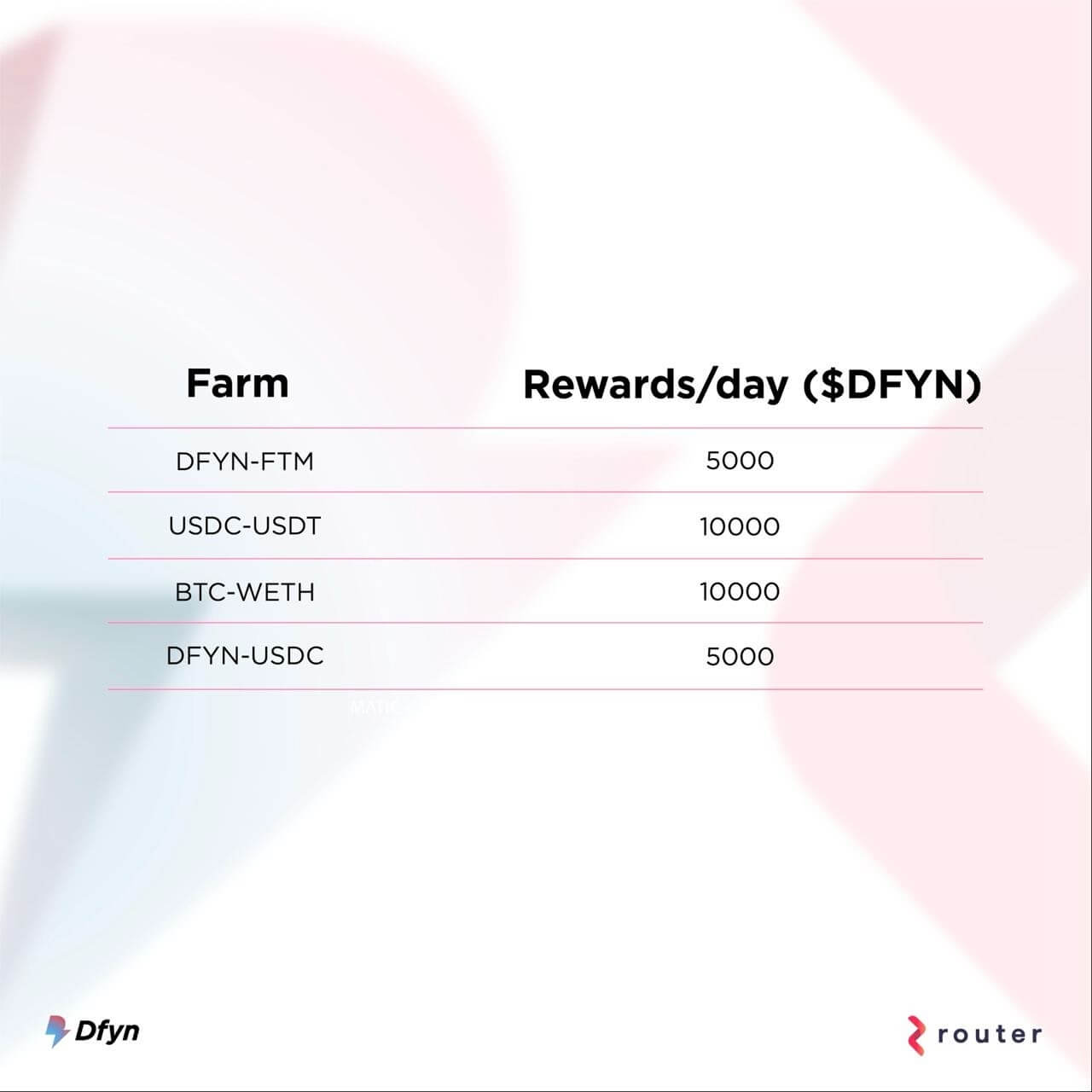 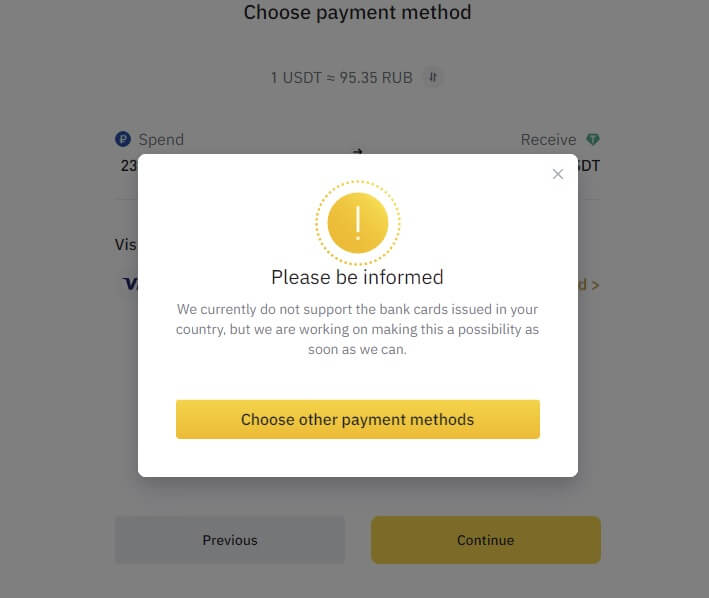 Op-Ed: The merging of decentralized and traditional finance is inevitable new crypto currency