The proposal named MIP-13 “aimed to demonstrate the lack of value YGG has provided the DAO since becoming a seed investor.” It continues,

The author of this proposal, proposes to find a solution to terminate the financial obligations the Merit Circle DAO has with YGG, through removing YGG’s seed tokens and refunding their initial 175K USDC contribution.”

According to the notes added to the proposal, “YGG and YGG co-founder Gabby Dizon invested $175k at a price of $0.032, which gives them 5,468,750 MC tokens in total.” By refunding YGG in USDC, it would miss out on unrealized gains as the token peaked at $0.99 on May 28, the day the proposal passed. The proposal was later updated with the following paragraph after YGG agreed to settle out of court to avoid a lengthy trial.

“Merit Circle ltd has argued for a clause, that will give time for Merit Circle ltd and YGG to propose a solution that would be more beneficial for the DAO and all parties involved in case of a YES vote. Author deemed this a fair ask and accepted the clause.”

In an update to the community forum post where the proposal was initially suggested, the author states:

“it is worth mentioning that YGG didn’t even have a governance account, or any governance posts until two weeks ago. We’re talking over half a year of nothing.”

With support from Yield Guild Games, MIP-14 was submitted by Merit Circle Ltd as a counterproposal in alignment with the amendment to MIP-13.

“In light of the recently passed proposal (MIP-13), the Merit Circle DAO is obliged to renegotiate the terms of the financial agreements made between the DAO and Yield Guild Games.

This proposal votes on the following;

The Merit Circle DAO buys out the YGG and Nifty Fund allocation, a total of 5,468,750 $MC tokens at 0.32$. For a total of $1,750,000 USDC.
A legal agreement will be signed, enforcing the buy-out offer legally and protecting both sides against future litigation.”

Yield Guild Games accepted 30 cents on the dollar and a 10X return on its initial investment. According to our coin data, Merit Circle (MC) has $4.6 million in daily volume. Therefore, had Yield Guild Games attempted to sell its 5.4 million unlocked tokens on the open market, it would most likely crash the price. As a result, $0.32 per token may not be as bad a deal as it looks if it had planned to liquidate.

It is unlikely that a legal precedent has been set to define the legal relationship between a DAO and its founding company’s contractual obligations. The uncertain legal landscape and the possibility of a lengthy legal battle likely factored into the decision to settle. In the forum post for MIP-14, Merit Circle Ltd stated, “both parties have given it their all to work things out in a friendly but professional way.”

“It is clear there needs to be a more clear alignment between the absolute power of the DAO and the agreements it makes in the past, present and future.”

It is possible that DAO members within Merit Circle Ltd did not realize the implications of MIP-13 as it commented when it passed, “what may seem beneficial for an organization at first glance can bring serious adverse effects in the long-run.”

The statement acknowledges the “danger a precedent like this could set for the Merit Circle DAO and the industry as a whole if agreements are not upheld, and investors are not respected.” It also outlines five core contributions Yield Guild Games made to Merit Circle since its investment. The contributions allegedly involve support in raising additional funds, using the YGG brand, offering additional funds, and industry advice.

While this incident did not end in court, it highlights a potential danger for investors concerning DAO-based projects. Would Yield Guild Games have won in court? We’ll never know, but perhaps we’ll now see more DAOs test the boundaries of this strange new digital world.

The post DAO votes to give $5M seed money back to YGG openly breaking contract appeared first on CryptoSlate.

36.8 Million Shiba Inu Burned, While Over 186 Million Will Be Destroyed in a Few Days: Details new crypto currency 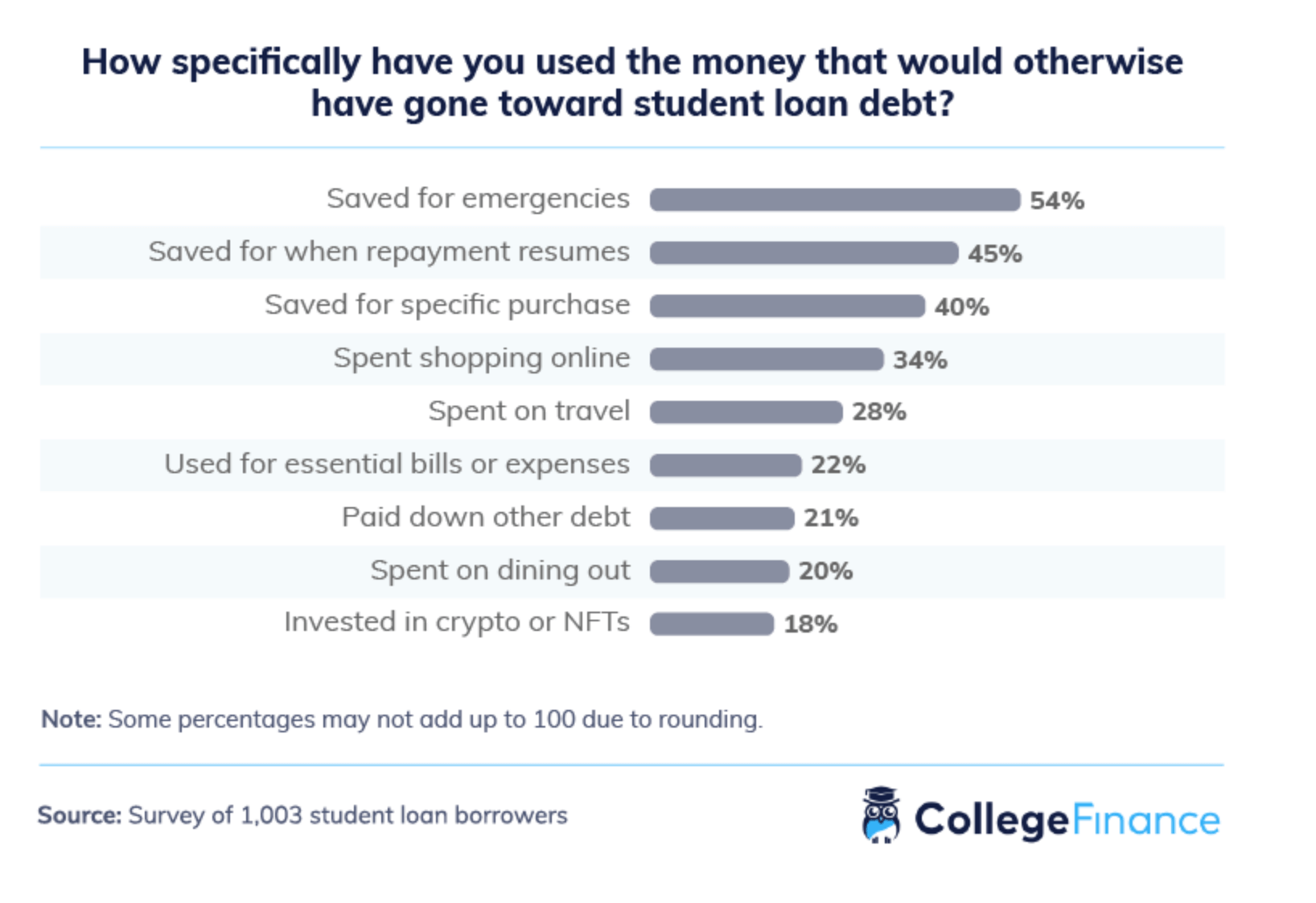