The announcement will expand Sorare’s reach in the US market, allowing users to buy, trade, and play with official Major Baseball league NFTs.

The fantasy baseball game will be released this summer, and fans can create their own Major league baseball teams in the blockchain game, choosing from their favorite players.

Sorare has focused on building key partnerships that have led to massive success with its fantasy soccer NFT game. It has successfully partnered with over 180 football clubs, including famous clubs like Liverpool FC, German Football club Bundesliga, and Real Madrid.

Last year they raised $680 million in a deal with Softbank and welcomed the world’s number one tennis player, Serena Williams as an advisor to its Board of Directors.

Sorare celebrated the announcement on the official Sorare blog by saying,

“The connection between Americans and baseball is enduring. And baseball has always been on the cutting edge of new technologies and innovations, so we’re proud that MLB and the MLBPA have chosen Sorare to deliver an NFT MLB Game to fans globally,” said Nicolas Julia, Co-Founder and Chief Executive Officer at Sorare.

“MLB has been at the forefront of interactive games for decades, while baseball has some of the oldest and most established forms of sports memorabilia. Together they show how much fans want to own and be a part of the game. Today, as digital engagement and technology evolve for a new generation, our partnership will help a new and broader fanbase to connect with America’s pastime.”

As the leading national past-time in the US, Baseball is a massive opportunity for this leading sports game. Highlighting the importance of staying connected to the fans, the Baseball Commissioner added,

“The connections we build with our fans are vital and Sorare understands the importance of that bond,” said Commissioner of Baseball Robert D. Manfred, Jr. “The company’s focus on transforming fandom through an innovative combination of sports, technology and gaming to let fans truly own a piece of the game they love is unique and goes beyond borders — allowing us to bring the love of baseball to more fans across the globe.”

The Sorare Major League Baseball NFT game will give baseball fans a new way to interact with their favorite teams and players. It will also allow the league a unique opportunity to engage with fans virtually worldwide and put baseball in front of over 1 million Sorare users. 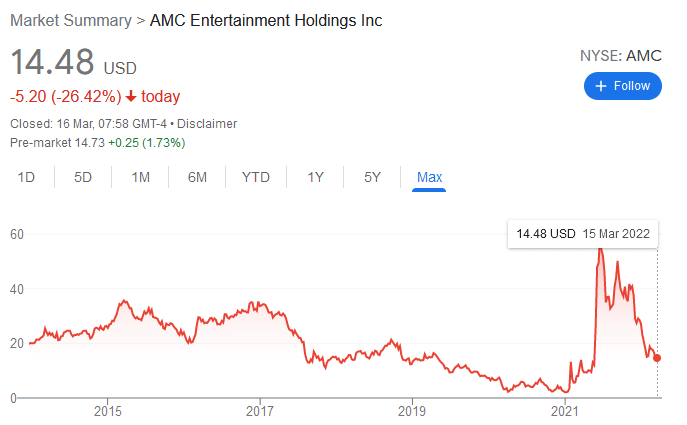