The dominant Non-Fungible Token (NFT) marketplace OpenSea has delisted the V1 version of the famous CryptoPunks collection after receiving a DMCA (Digital Millennium Copyright Act) notice from Punks’ creators Larva Labs. As OpenSea owns around 90% of the NFT market, the delisting puts a serious limit to where CryptoPunks V1 can be traded.

CryptoPunks V1 was the original collection of CryptoPunks, and thus they are not fakes in common sense, and they continue to exist as a “wrapped” edition of what is now considered the real CryptoPunks (V2) collection.

When the CryptoPunks collection was originally launched in 2017, it was soon discovered that the smart contract defining the collection contained a bug. The bug allowed buyers to instantly withdraw the ether (ETH) they used to purchase the Punks, leaving sellers with no profits.

To mitigate the issue, Larva Labs developed a new contract, V2, from scratch, and thus mending the bug. The old and buggy contract, however, continued to run on the Ethereum blockchain, as smart contracts do, and developers simply fixed the code error and launched what is now known as the V1 CryptoPunks collection. From its name to the artwork itself, the project is nearly identical to Larva Labs’ V2 punk NFTs. The big difference is the price between the two collections.

When Larva Labs introduced the V2 version, OpenSea banned the sales of V1 Punks as these were considered inauthentic. Recently, however, OpenSea made a turn in the matter and listed V1 Punks again as the original collection made a come-back as a wrapped Punks version and the buggy code fixed.

The V1 version of the CryptoPunks collection is annoying to Larva Labs. The V1 version is becoming increasingly popular, including a vibrant community of fans, as the V1 version is a lot cheaper than the V2 version. Also, the existence of V1 dilutes the supply of Punks in general, from 10,000 to 20,000, albeit this does not seem to have any significant effect on the market value of V2 Punks.

While OpenSea has once again delisted the V1 collection, the V1 community has sought legal counsel to continue trading the collection while preparing a counter-notice to the OpenSea takedown.

In a tweet, the Twitter account “CryptoPunks V1” writes “LL [Larva Labs] has forced @opensea to remove V1 Punks collection because of a DMCA takedown. We are responding via a counter-notice from our [legal] counsel in due course. We look forward to updating you further.”

Also, In a Discord announcement, the team behind the V1 Punks said they have no plans to give up.

“We have been in contact with a top-tier IP Attorney from the US who has advised us that we are lawfully able to carry on in the trade of these CryptoPunks. Given we have now been publicly threatened with legal action by Larva Labs, and that we have been advised that their legal options are slim and perhaps frivolous, we wish to inform that we will challenge vehemently any attempt to bully, intimidate or cause damage to V1 or V2 CryptoPunk holders,” the announcement reads.

OpenSea has a lot of power, V2s listed elsewhere

The decision by OpenSea to delist the V1 collection of CryptoPunks is far from unique; the marketplace regularly removes scammy or otherwise unwanted collections from its platform. This points to the fact that OpenSea is a centralized platform, and a private company, with full power over who can use it and what NFTs can be listed. With a market share of around 90%, this puts a lot of power in the hands of the company.

This, in turn, is unsurprisingly not popular among promoters of decentralized platforms, and OpenSea has received its fair share of criticism in the past, this time is no different. NFT collector @mooncat302 on Twitter says: “Screw Larva Labs. The right move was simple: embrace punks’ history, in all its messiness…ultimately it adds character to the collection. Instead, we get the lamest web2-mentality action possible: legal threats.”

As the V1 collection is now delisted on OpenSea, it can only be traded on other platforms – OpenSea can not, of course, remove the collection from the Ethereum blockchain or the wallets that own them. The decentralized OpenSea challenger LooksRare lists the V1 collection at a floor price of 10.5 ETH.

CryptoPunks V2 is one of the oldest and one of the most popular NFT collections ever created, with more than 700,000 ETH worth in total, and over $2 billion traded thus far. In comparison, the V1 version has traded just over 1,000 ETH. Why Bitcoin Hasn’t Bottomed Out Yet, This Signal Will Tell When It Has new crypto currency 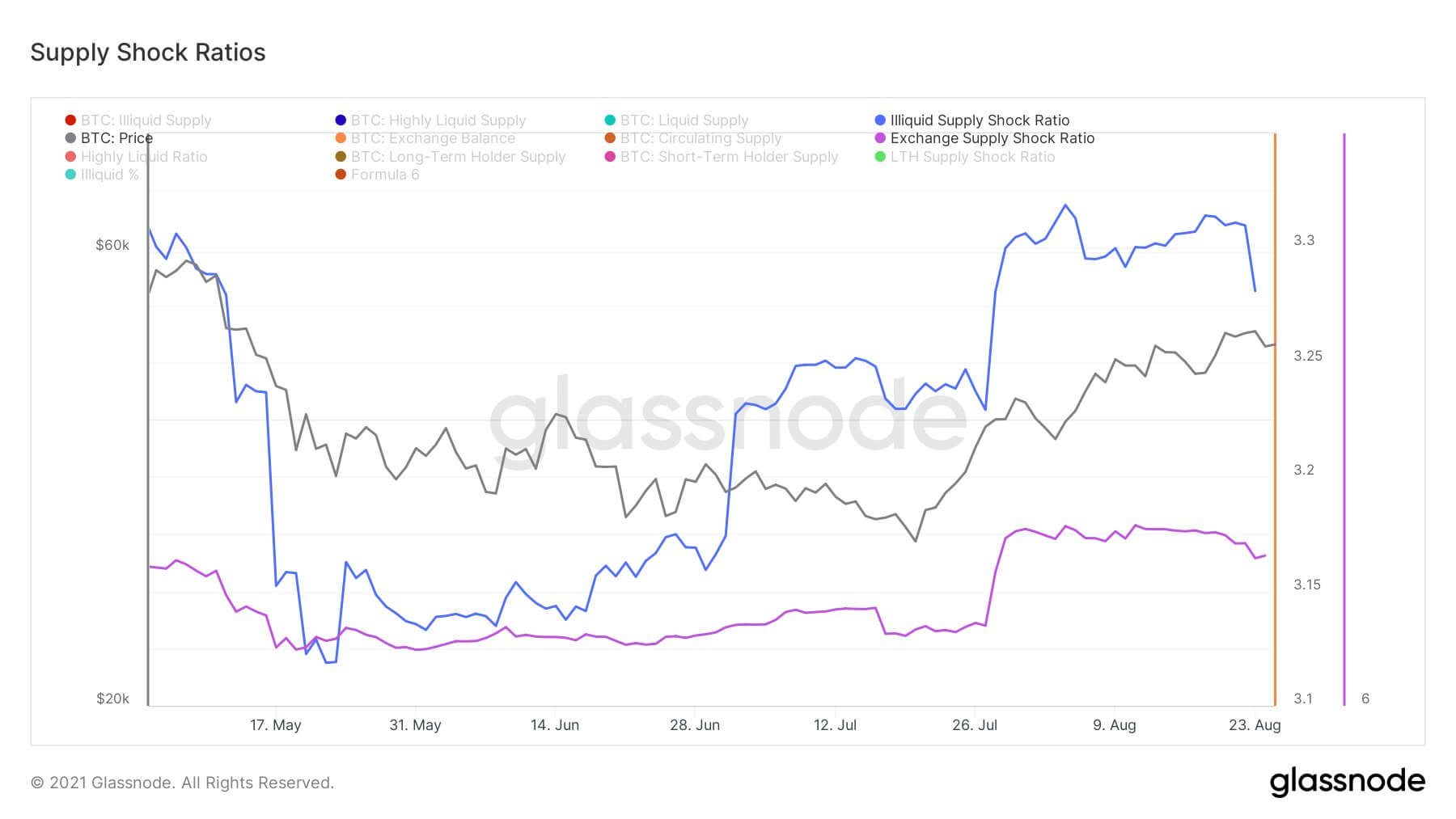