The Evmos community has passed a proposal to deploy Aave V3 on Evmos.

This marks an important milestone for the Cosmos-based EVM-compatible chain as it seeks to launch its mainnet later this month.

Voting on a proposal to deploy the latest version of Aave to the Evmos network has ended, with 99.56% of the Evmos community casting their votes in support of the proposal.

First introduced on February 1st, the proposal seeks to deploy Aave V3 to the Evmos blockchain to expand lending not just to Evmos, but the greater Cosmos ecosystem as well. As Evmos was built to be a port of entry to the Cosmos ecosystem for Ethereum users, deploying a lending protocol as large as Aave would open up new opportunities for all of their communities.

Even though it’s the third-largest lending protocol on the market, Aave will most likely see significant growth following its deployment to Evmos.

The Cosmos ecosystem has seen steady growth in the past several months, seeing several interchain DEXes deployed weekly. Osmosis, a DEX deployed on Cosmos six months ago, has already become the second-largest DEX token by market capitalization, second only to Uniswap, and it’s in the top 10 DEXes both by volume and total value locked (TVL).

According to DeFi Llama, Aave currently has over $14 billion in TVL, which has been increasing steadily since the beginning of the month. Deploying to Evmos will enable Aave to capture a significant amount of user activity that has been booming in the Cosmos ecosystem.

The Cosmos ecosystem market cap is valued at over $124.5 billion collectively—mostly due to the significant jump in the number of IBC-enabled chains. IBC usage has also grown, surpassing 5 million transactions in the past 30 days.

Once its mainnet goes live, Evmos will also enable cross-chain applications to leverage the liquidity of Aave’s native token (AAVE) while being deployed to other Cosmos chains such as Terra. Evmos will also have support for The Graph and Gnosis Safe.

The core team also said that they are actively working with Chainlink to finalize support for Aave V3 before the mainnet launches later this month.

The post With 99.56% of users in favor, Aave to be deployed on Evmos and the greater Cosmos ecosystem appeared first on CryptoSlate. 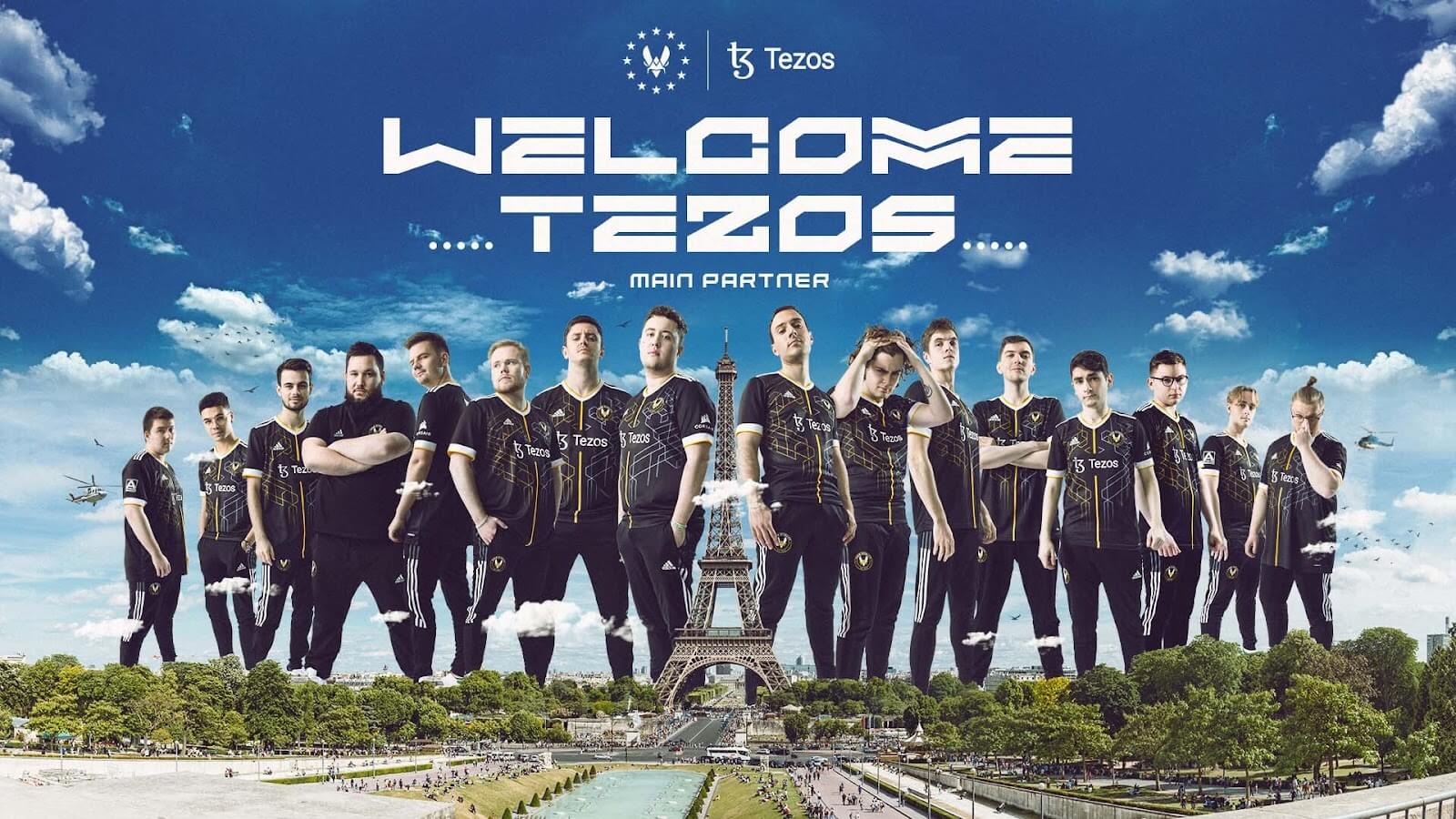