The U.S. inflation rate year-over-year, or the Consumer Price Index for All Urban Consumers (CPI-U) to be precise, increased 0.6% in January on a seasonally adjusted basis, the U.S. Bureau of Labor Statistics reported today. Over the last 12 months, the all items index increased 7.5% before seasonal adjustment.

U.S. inflation over the past 5 years.

Increases in the indexes for food, electricity, and shelter were the largest contributors to the seasonally adjusted all items increase. The food index rose 0.9% in January following a 0.5% increase in December. The energy index also increased 0.9% over the month, with an increase in the electricity index being partially offset by declines in the gasoline index and the natural gas index.

Along with the index for shelter, the indexes for household furnishings and operations, used cars and trucks, medical care, and apparel were among many indexes that increased over the month. The index for all items less food and energy rose 0.6% in January, the same increase as in December. This was the seventh time in the last 10 months it has increased at least 0.5%.

Americans dissatisfied with Biden’s handling of the economy

​​With gas, food, and housing prices still rising, just 37% of Americans approve of how President Biden is handling the economy, according to a poll conducted by Associated Press-NORC Center for Public Affairs Research.

On Wednesday, before the latest CPI release, the White House warned that the latest consumer prices could come out to be high. “We expect a high yearly inflation reading in tomorrow’s data,” said Jen Psaki, the White House press secretary. “Above 7%, as I think some are predicting, would not be a surprise.”

“What we’re looking at is recent trends, the inflationary increases are decreasing month to month,” Psaki said. 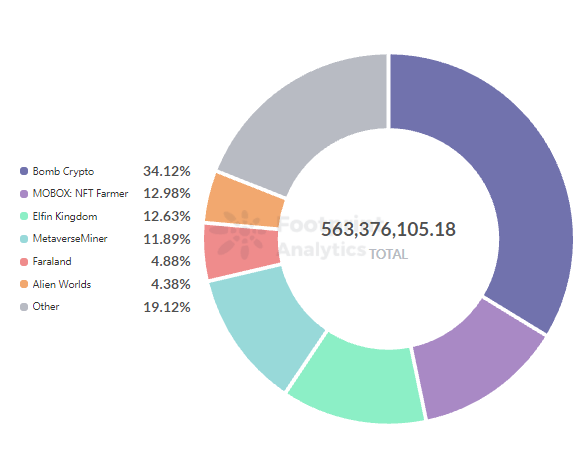