It may suffice to compare these numbers to Ethereum, the largest smart contract platform, where the number of smart contracts has grown by close to a million since September. The number of deployed smart contracts on Ethereum peaked in June last year at 2.5 million contacts deployed in that month alone. Of course, Ethereum has had several years of development to reach these levels.

Number of wallets comfortably above 1.1 million

The Cardano blockchain has now processed over 30.4 million transactions as the number of daily active addresses on the network varies between 150,000 and 200,000, according to Cardano blockchain insights shared on Google’s Data Studio.

According to the same data source, the number of Cardano wallets is on the rise and the total number of wallets is now well over 1.1 million. At the same time, the percentage of staked ADA, the native token of Cardano, is slowly going down but is still well over 70%.

The market price of the ADA token is now essentially back at the $1 level as it was a year ago. The ADA token peaked at just over $3 at the time of the Alonzo hard fork which allowed the network to compete with other smart contract blockchains such as  Binance Smart Chain (BSC), Ethereum (ETH), and Solana (SOL). The ADA token has dropped 61.3% since the all-time-high on the 2nd of September last year. The ADA token ranks at number seven in total market cap at $38.3 billion.

DeFi is expanding on Cardano

Since the launch of the Alonzo hard fork, part of the network’s “Goguen” era, named after Joseph Goguen, an American professor of computer science, and the introduction of smart contracts, a number of decentralized finance (DeFi) applications have been born on the network, most notably the decentralized exchanges SundaeSwap (SUNDAE) and MuesliSwap. The Total Value Locked (TVL) on Cardano’s DeFi dApps is reaching $100 million, the majority of which are locked in SundaeSwap.

The activities on these DeFi applications have had some effects on the network’s load, surging to above 90% of the capacity. This has, in turn, led Cardano developers, IOHK, to propose an increase of the block size by 11%, from 72kB to 80kB. This surge came weeks after the launch of MuesliSwap, the first usable DeFi application on Cardano. 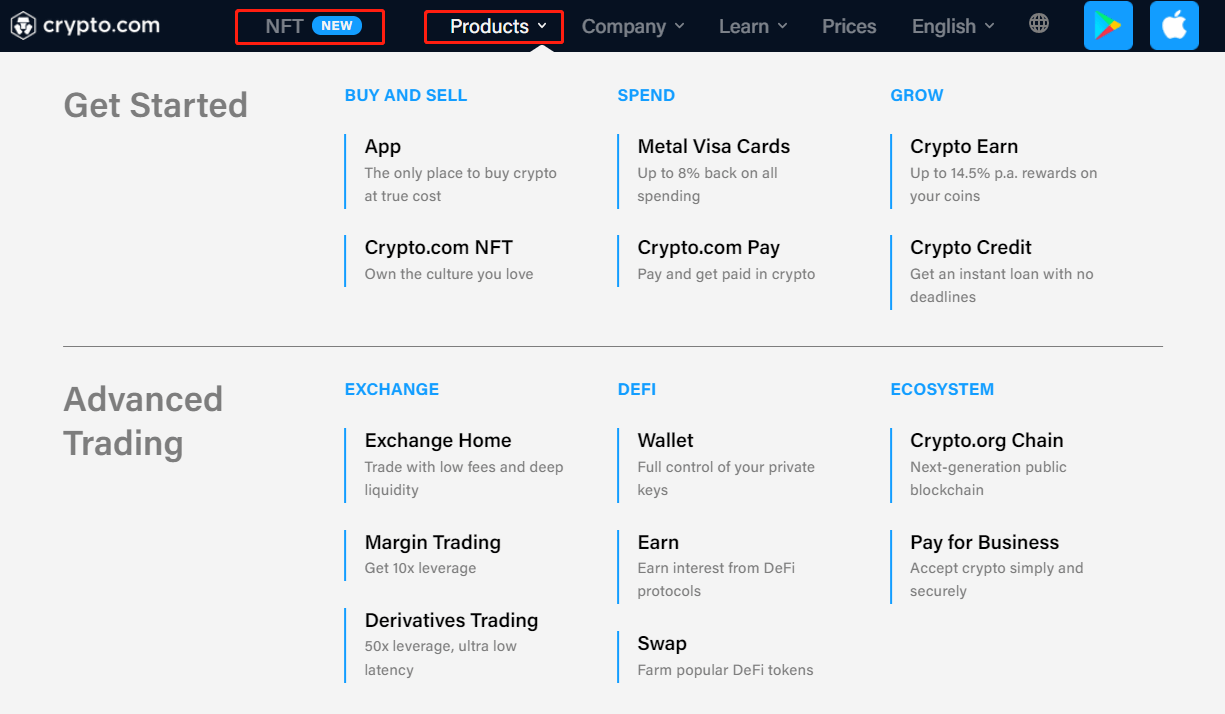