A report submitted to the U.N. Security Council shows that North Korean cyber actors have stolen millions of dollars from crypto exchanges.

The report stated that funds gotten from these cyberattacks form an important revenue source that the country uses to finance its nuclear and ballistic missile programs.

“According to a member state, DPRK cyber actors stole more than US$50 million between 2020 and mid-2021 from at least three cryptocurrency exchanges in North America, Europe, and Asia.”

This gives credence to a recent report by Chainalysis, a crypto analytic firm, who stated that North Korean-sponsored hackers stole around $400 million in cryptocurrencies from several cyber attacks last year.

In the report, Chainalysis said that these stolen funds are laundered and cashed out by the North Korean government.

The  U.N. report noted that proceeds from the attacks have allowed the country to meet the material and technological needs of its nuclear and ballistic missiles mission.

It is estimated that the Asian country has made around $2 billion from its increasingly sophisticated cyberattacks.

It should be noted that the U.N. security council banned North Korea from carrying out its nuclear tests and launching missile infrastructure. However, available information would show that the country has continued to pursue its ability to produce nuclear fissile materials.

This January alone, it launched nine ballistic missiles, the largest in a single month in its history.

Notably, the UN Security Council had imposed a ban on North Korean exports in its bid to tame the country’s finances which has made the authorities resort to crypto cyber attacks.

The growing need for crypto regulations

While cybercriminals in North Korea appear to enjoy the support of their government, other governments around the world have become increasingly concerned about the growth of cybercrimes and crypto crimes which has led to calls for regulation of the space.

In the United States, for example, President Biden’s administration has labeled the issue of cybercrime as one of the challenges facing the crypto industry.

Other governments like Russia, Singapore, etc., have also made strategic efforts to limit the growing influence of crypto within their jurisdiction.

Regulators have also demanded that crypto exchanges improve on their Know-your-Customer policies and Anti-money laundering tools to ensure that bad actors do not take advantage of the unregulated space. 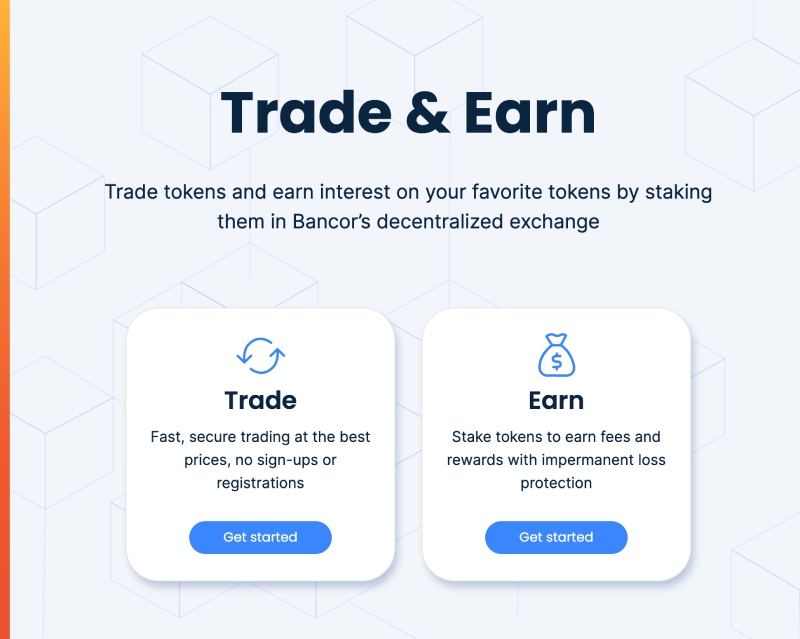