One of the most famous names in the crypto space is undoubtedly that of the founder and CEO of Binance, Changpeng Zhao, who, according to a recent Bloomberg report, is the richest person in the industry.

According to the report released earlier today, CZ, as he is commonly known in the space, is worth around $96 billion, placing him on par with founders of tech companies like Meta and Google.

It all started in 2013 during a poker game with the CEO of BTC China, Bobby Lee, and investor Ron Cao, who convinced him to invest in the flagship crypto asset.

After assiduously studying the asset and its workings, he was sold on it. CZ sold his then apartment and invested the returns in Bitcoin.

In 2017, he founded Binance, which has since gone on to establish itself as the number one crypto exchange by trading volume in the world.

How he made his wealth

Per Bloomberg, CZ made the bulk of his wealth through his crypto exchange, Binance, which it assumes he owns 90% of. The crypto firm was said to have generated over $20 billion in revenue last year.

In November last year, we reported that Binance was worth well over $300 billion. According to available data, the exchange’s trading volume is almost the same as that of the next four largest exchanges combined.

What this means is that the exchange earns a ton from its transaction fees alongside its other ventures in margin lending, technology, consulting and NFTs.

It is important to note that Bloomberg stated that it did not take CZ’s personal crypto holdings into consideration.

Other billionaires who made their wealth from crypto

While the report has been able to establish that CZ is the richest person in the crypto space, there are other crypto-preneurs who made their wealth from the highly volatile industry.

According to Bloomberg’s Billionaire Index, those who make up the top 5 include the pseudonymous founder of Bitcoin, Satoshi Nakamoto who would be worth around $45 billion judging by the current price of the digital asset and based on the assumption that he owns around 1.1 million units of the coin.

Others include Sam Bankman-Fried, the founder of leading crypto exchange FTX who is worth roughly $15.4 billion; Coinbase founder Brian Armstrong is said to be worth around $9 billion and the Winklevoss Twins are worth over $10 billion, combined.

The post Binance CZ’s wealth places him on par with Zuckerberg, reportedly worth $96 billion appeared first on CryptoSlate. 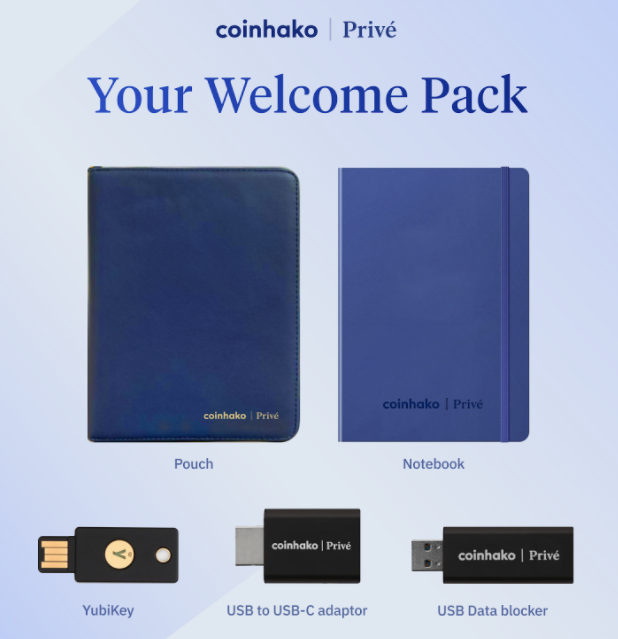