The Chairman of the Securities And Exchange Board Of India, Ajay Tyagi, stated that domestic mutual funds should refrain from investing in any crypto-related offerings.

Tyagi further stated that unless a regulatory law has been introduced by the government that clarifies the current position of cryptocurrency-related activities in India, mutual funds cannot make such investments in crypto offerings.

Tyagi’s comments have come after the matter concerning an asset management company called Invesco Mutual Fund. Despite SEBI’s approval, the company’s blockchain fund was delayed due to legislative concerns.

Tyagi’s statement on mutual funds implies that SEBI will not approve any blockchain or crypto fund until the government brings forth a standardized crypto law that efficiently governs crypto activities in India.

Initially, the Indian authorities were planning to introduce the crypto regulatory bill that intended to tax crypto assets and allow them to trade in a regulated ecosystem. The bill was scheduled to table in the parliament this winter but was postponed citing the government’s need to conduct “wider consultations” before introducing it in the parliament for further discussions.

There have also been intense debates on whether India should impose a blanket ban on private cryptocurrencies. Recently the Reserve Bank Of India also expressed its qualms regarding cryptocurrency trading in the country. According to the RBI’s Financial Stability Report, private cryptocurrencies  “pose immediate risks customer protection and anti-money laundering (AML) and combating the financing of terrorism (CFT).” 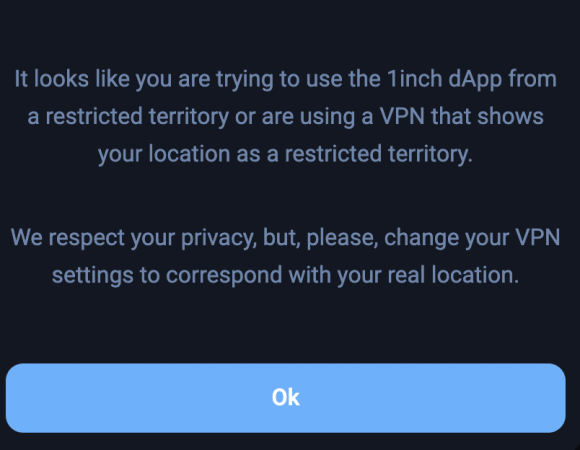