Gas fees, the fees users pay to transact and to use applications on the Ethereum blockchain, has been on the rise for quite some time, both in monetary terms and in terms of the ire of the users. However a sign of the popularity of the second-largest blockchain by market cap, few enjoy paying the fees required.

To that end, a newly formed Decentralised Autonomous Organisation (DAO), Gas DAO, is set out to give users ”the platform to make our collective wants and needs heard”, as expressed in a tweet by Gas DAO, and airdrop the newly created GAS token to the most active users on Ethereum. An airdrop is a way to give away tokens and distribute the tokens among users along the lines of a token distribution schema.

Bridge together communities across DeFi, DApps, and NFTs

According to Gas DAO, there are over 143 million unique addresses that have made a transaction on the Ethereum network. Gas DAO was created to be ”the voice and the heartbeat of the most active 643 000 users within that 143 million, to bridge together communities spanning across DeFi, DApps, and NFTs”.

The way Gas DAO puts it in their public announcement, Gas DAO’s purpose is to be the ”heartbeat and voice of the Ethereum network’s active users through on and off-chain governance, launched as a decentralized autonomous organization with a free and fair initial distribution 100x bigger than the original DAO”.

The GAS token is the ERC-20 governance token for the Gas DAO. Holders with one billion, out of a total of one trillion, GAS tokens will be able to submit proposals to the DAO community.

Holders with at least 1.78 million GAS, the minimum claimable amount, will gain access to the gas-holder role in the Gas DAO discord channel. The minimum claimable amount was, at the time of the announcement, equivalent to $1559 – apparently a homage to the EIP-1559 Ethereum proposal that went live in August earlier this year. The most prominent aspect of EIP-1559 is the fee burn mechanism.

In the coming days, according to the announcement, Gas DAO will publish another post outlining the governance structure for Gas DAO. Potential claimants, those wallets that spent over $1559 on Ethereum gas fees, have until May 1st 2022 to claim GAS Tokens. 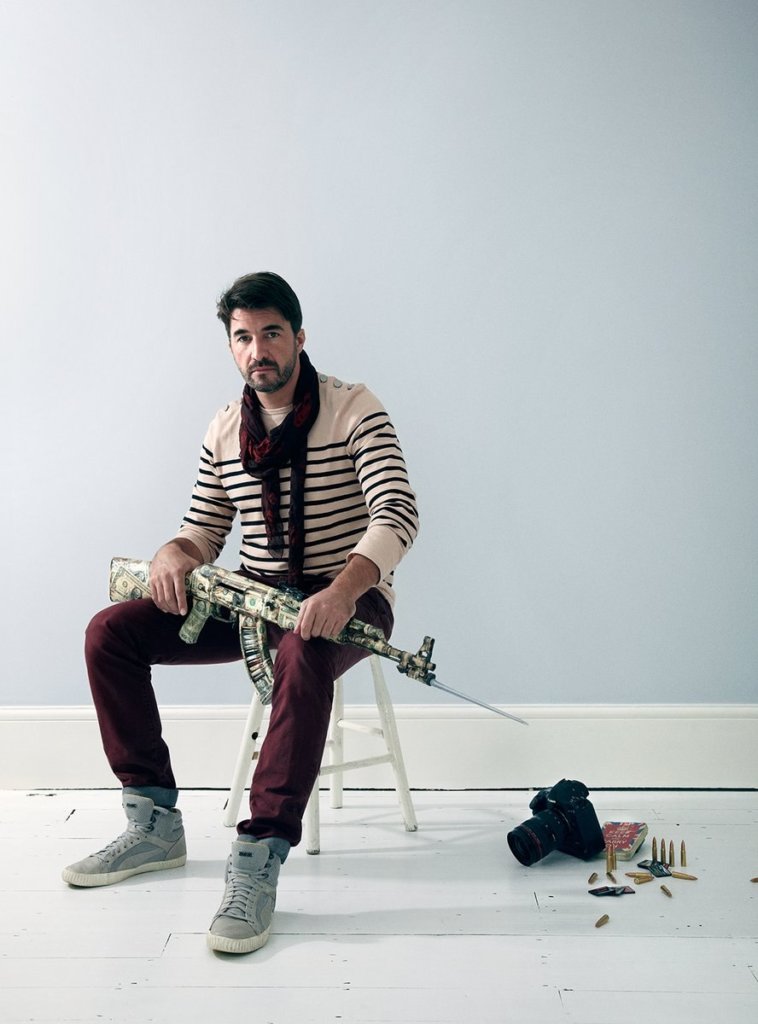 Is MicroStrategy Considering Lending Their Bitcoin To Generate Yield? WHY? new crypto currency