Adam White, the executive founder of Bakkt, has officially announced his departure from the digital assets platform. White took to Twitter to announce that he will be leaving Bakkt, where he served as a chief executive officer and president of the firm.

White had joined Bakkt in 2018, after leaving Coinbase, where he served as both vice president and general manager of the firm.

White further stated, “After a great 3+ years at Bakkt, next week will be my last,” White said in a tweet on Thursday. “I’ve loved working at [the] intersection of crypto + markets and good to see the industry finding the balance between innovation & regulation. Lots of work still to do here but never been more optimistic about the future.”

After a great 3+ years at bakkt, next week will be my last

I’ve loved working at intersection of crypto + markets and good to see the industry finding the balance between innovation & regulation. Lots of work still to do here but never been more optimistic about the future

The Bakkt president did not disclose his plans, or whether he would be exploring new opportunities in the crypto space. White supervised many critical proceedings during his term, which includes the company’s transition from institutionally focused custody derivatives to a retail-focused app that allows users to swap crypto and store digital points in its wallet. The company had also recently announced its plan to allow users to trade Ethereum via its app, enabling users to buy, sell and store ETH in their wallets.

According to sources, Adam White will be retaining 14,062,500 “incentive units” that will later convert to rights to receive roughly 2.7 million common units of “Bakkt Holdings, LLC, and class V shares,” of Bakkt, after a six-month lock-up period.

Launched in 2018, Bakkt has grown consistently as a leading digital asset platform. The platform also includes a mobile app that enables customers to collect and store digital assets such as cryptocurrencies, loyalty points, and gift cards in a single digital wallet.

In January, the company announced its plan to go public via a merger with VPC Impact Acquisition Holdings. The company’s shares were traded on NYSE under the ticker BKKT. At press time, the prices of its shares were trading at $10.00.

The post Bakkt president Adam White announces his departure from the platform appeared first on CryptoSlate. 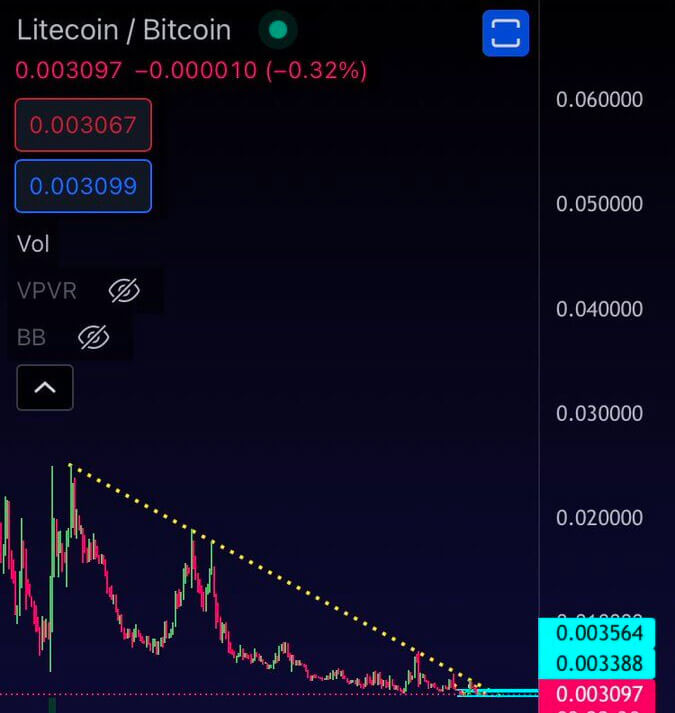