The Dogecoin Foundation has released a “trailmap” detailing its plans going forward. At the heart of the release is a declaration that the project is community-driven and run for the betterment of all stakeholders.

“Dogecoin is a community-driven, consensus based open-source project and its direction is formed by the many individual and organisational contributors to the various projects of the Dogecoin blockchain & ecosystem.”

Key to this new drive forward is a commitment to the first pillar of the Dogecoin Manifesto, to make $DOGE a useful cryptocurrency.

“Being useful, we value utility over technical brilliance.”

The Foundation gives examples of buying coffee or paying rent, both of which boil down to pushing adoption through utility. And reading between the lines, a focus on payments, or as they call it, “a serious universal currency for people.”

Meme coins are falling out of favor

As much as projects often play down the significance of price, it remains a primary metric to evaluate a project’s success.

The $0.1543 level has acted as strong support during this downturn. But the start of December has $DOGE hoovering dangerously close to this level once again, suggesting a distinct lack of interest in the project.

The whole situation is all the more painful for $DOGE hodlers due to Shiba Inu’s rise. At one point, $SHIB even managed to leapfrog $DOGE in market cap rankings, adding insult to injury.

It’s argued that this is because meme coins are out, and the hype surrounding them has faded. But, in a bid to win back investors, the Dogecoin Foundation is pushing for utility via a series of development projects.

The Dogecoin Foundation fights back with utility

First off, to boost adoption is the GigaWallet project. The Dogecoin Foundation says its aging desktop wallet doesn’t cut it as far as retail integration is concerned. To that end, it proposes a new API solution in the GigaWallet to solve this issue.

“The GigaWallet project is an open-source initiative aimed at filling that gap by providing a node / API solution that can be set up in seconds and allow a developer to add Dogecoin transactions to their platform, as easily as they might with any polished payment provider.”

The Foundation adds that through a “Keyring App and SDK,” GigaWallet will enable users to retain custody of their $DOGE so mobile apps can transact without holding user keys.

In addition, under the guidance of Ethereum co-founder Vitalik Buterin, there are plans for “community staking.”

This idea was first broached in early September when Buterin suggested porting Ethereum code to switch Dogecoin from a proof-of-work (PoW) consensus to a proof-of-stake (PoS) model.

The “community staking” proposal does not mention such a fundamental change. But it’s assumed this idea will operate in much the same way as Ethereum does now, where ETH 1.0 runs as a PoW chain, and ETH 2.0, as a PoS chain in development, pays the staking rewards. In other words, dual compatible versions running in tandem.

The post The Dogecoin Foundation reveals big plans for $DOGE in 2022 appeared first on CryptoSlate. 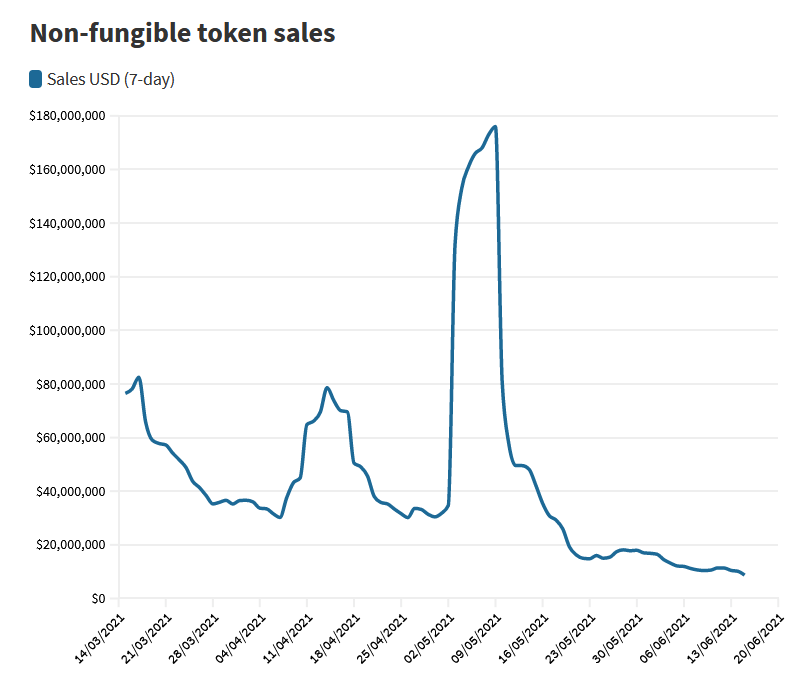