The lawsuit alleges that Armstrong offered to invest in Knowledgr, a platform used to distribute scientific papers with tokens offered as an incentive, to steal private information from the platform, only to implement it in his independent venture called ResearchHub.

Coinbase CEO served with a lawsuit

As per the complaint, Armstrong offered financial assistance to Knowledgr, a startup in which MouseBelt Labs was investing as well. The Coinbase CEO had also offered Knowledgr an opportunity to list its tokens on Coinbase. The accelerator is now accusing Armstrong, Coinbase, and related entities of conducting an alleged fraud, with additional accusations including interfering with a contract.

According to sources, Armstrong was working on a venture called ResearchHub that would utilize tradable tokens for publishing academic content. He was later acquainted with Knowledgr, a startup working on a similar mechanism, and approached the enterprise as an investor to gather confidential information and later used it to spearhead ResearchHub, his personal venture project.

“It was Armstrong’s and the other Defendants’ intent to steal MouseBelt’s work for themselves, to not only eliminate a potential competitor but to obtain for ResearchHub the benefits of the financial, design, and technical resources MouseBelt put into Knowledgr, thereby allowing ResearchHub to launch sooner at less cost a successful platform based entirely or substantially on MouseBelt’s work,” MouseBelt stated in its complaint.

MouseBelt further stated that Armstrong had no intention to invest in Knowledgr but intended to divert proprietary assets of the startup towards his project in hopes of eliminating his competitor.

A statement has been released by Coinbase’s spokesperson Elliot Suthers, calling MouseBelt allegations “entirely frivolous”. The exchange further stated that it’s planning to prove its case in court. 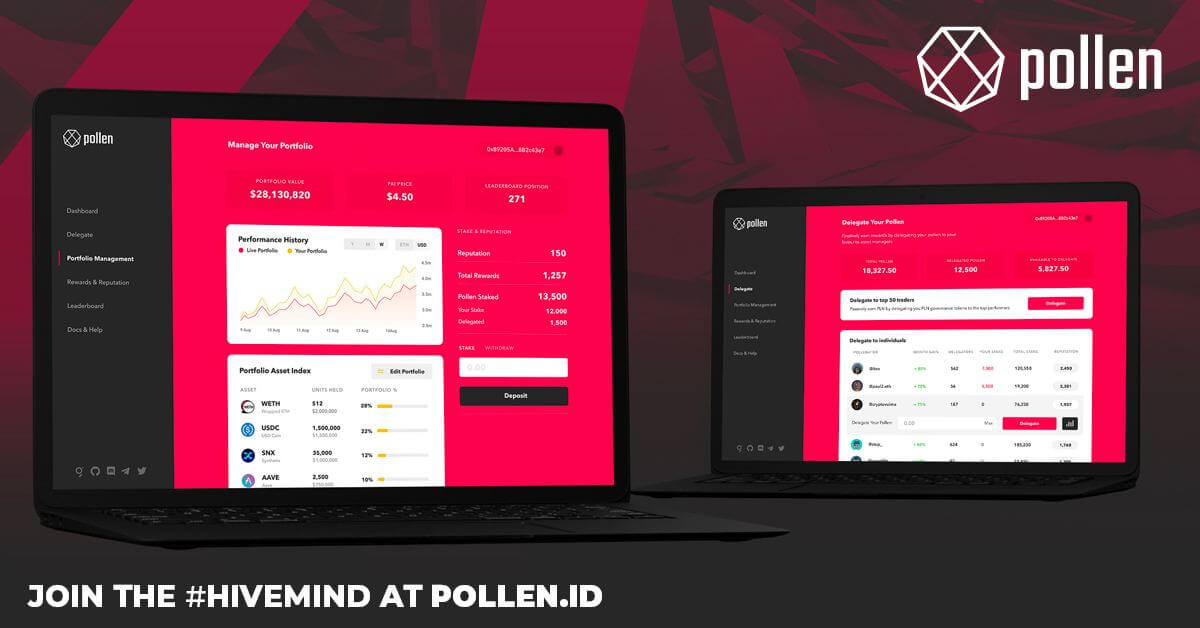