According to Bloomberg, the Indian cryptocurrency bill has yet again been shelved, with sources confirming that the bill may not be introduced in the winter session of the parliament this year.

The sources familiar with the matter also told Bloomberg that Prime Minister Narendra Modi’s government wants broader consultations to be held before finalizing the essential rules required to regulate digital currencies. The sources also stated there isn’t much time to evaluate key proceedings as the winter session of the parliament ends on December 23.

The schedule listed on the parliament’s official website has dropped the crypto bill from the list of other planned agendas, signaling the deferment. However, the legislation may still discuss the bill through an ordinance in durations when the parliament is not in session.

The Indian government had previously indicated that the authorities have been busy making some significant changes in the bill, including clauses that may help effectively regulate the digital currencies.

The proposed cryptocurrency bill also seeks to establish central bank digital currencies or CBDCs, which will be backed by the Reserve Bank of India.

India is one of the leading nations when it comes to cryptocurrency trading, with approximately 15 million people investing their stake in various cryptocurrencies.

The bill seeks to regulate the cryptocurrency ecosystem amidst calls for stricter rules to be implemented to prevent money laundering and crypto scams.

It was previously reported that the bill is in the process of getting modified to include more relevant clauses and changes. Finance Minister of India Nirmala Sitharaman had also acknowledged that the bill will not impose an outright ban on cryptocurrencies, but will categorize them under the asset class to practice effective regulation.

Sources also stated that RBI is also in the process of collecting critical feedback on international regulations for the cryptocurrency sector.

“The government wants to see how global standards on cryptocurrencies evolve in the EU and other jurisdictions,” the sources said.

Meanwhile, the reports also mention the Reserve Bank of India consulting the Bank of International Settlement (BIS) about the evolving cryptocurrency framework.

The post Indian crypto bill unlikely to be introduced in parliament this winter, report says appeared first on CryptoSlate. 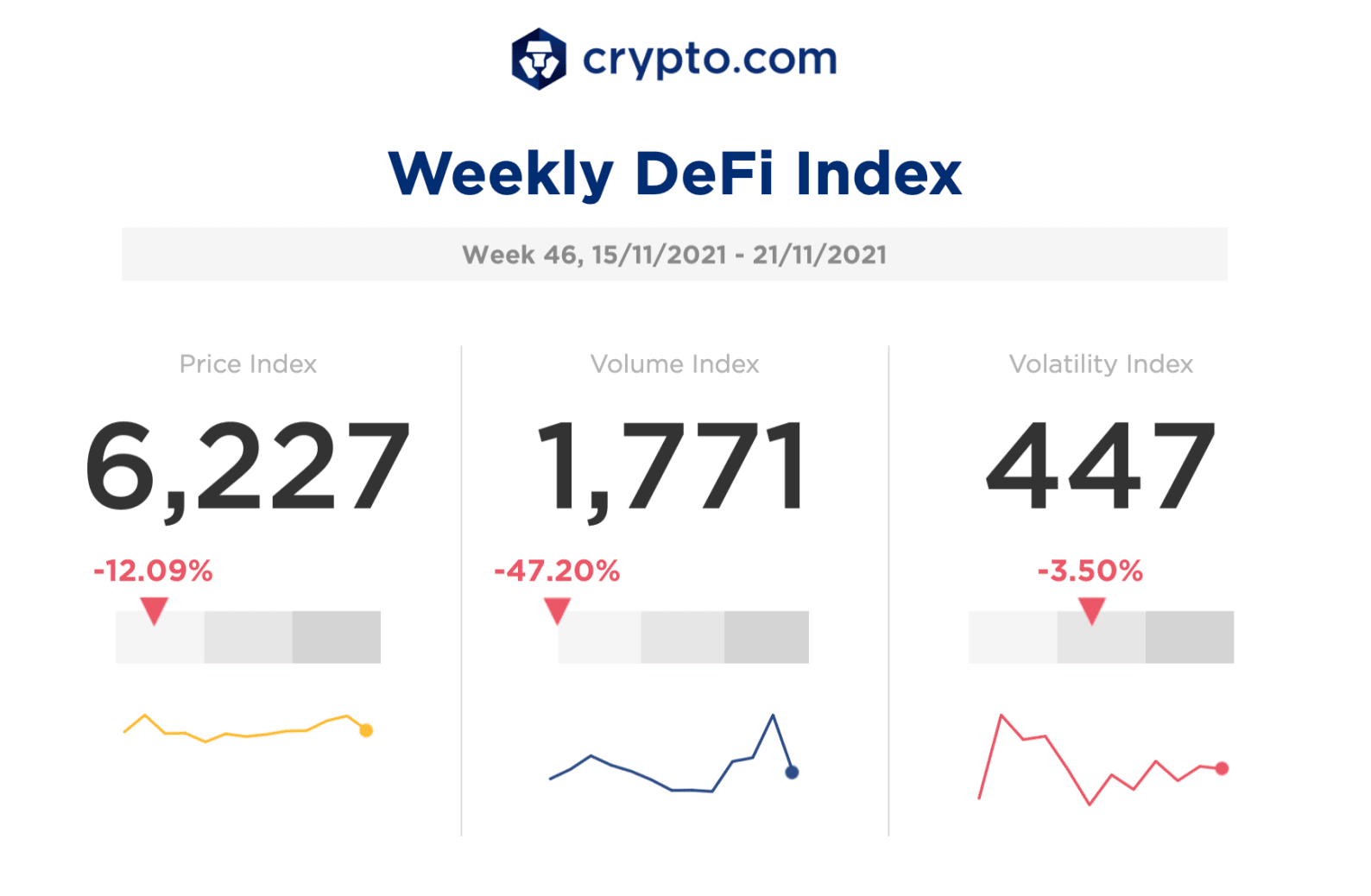